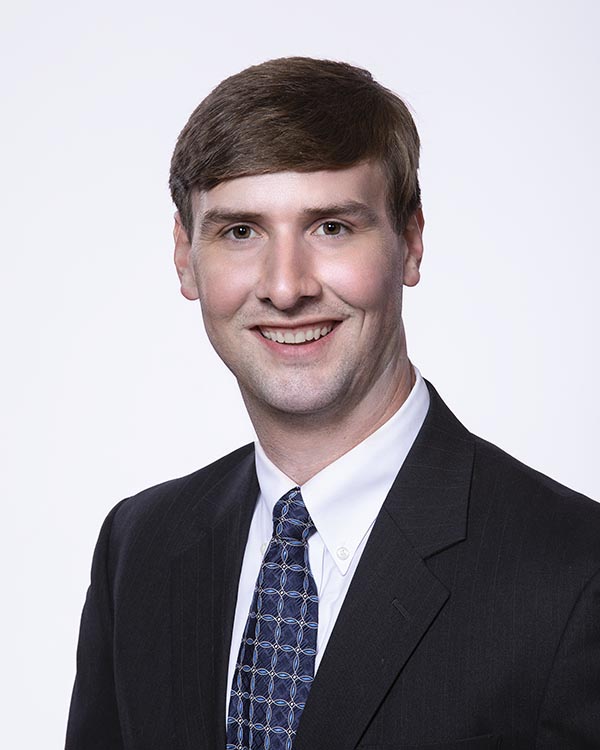 Dr. Nelson is a native of Birmingham, AL. He graduated Phi Beta Kappa and magna cum laude from Birmingham-Southern College, where he also served as SGA President. Most importantly, it is where he met his wife Jenny Turnham Nelson who was born and raised in Dothan. He attended South Alabama College of Medicine and was inducted into the Alpha Omega Alpha medical honor society and awarded the Samuel Eichold Internal Medicine Award. Between his 3rd and 4th year of medical school, he was also awarded the Doris Duke Clinical Research Fellowship at the University of Iowa where he dedicated a year to research in Cystic Fibrosis before returning to Mobile, AL, to complete his medical school training. He went to UAB for his internal medicine training.

He completed three years of residency at UAB, followed by a Chief Medical Residency year, before being selected for a Fellowship in Gastroenterology and Hepatology at UAB. As part of his three year fellowship training, he gave multiple lectures at UAB and regional conferences, as well as continued his clinical and research training in Cystic Fibrosis

Dr. Nelson is honored to join the Digestive Health Specialists of the Southeast and excited to return to his wife’s hometown. He and his wife Jenny have two boys, Quinn and Grady.