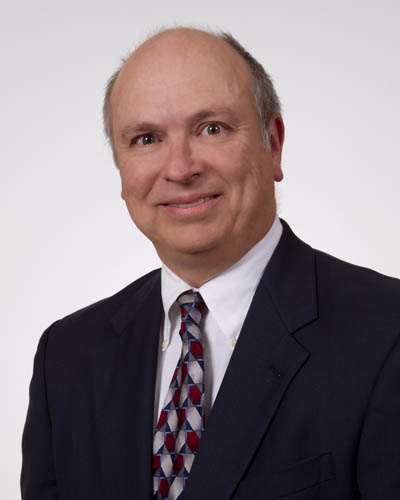 Dr. Albares resides in Dothan with his wife, Donna, and their four sons.